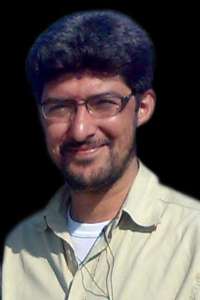 Syed Fakhar KaKaKhel is a well known journalist, producer, trainer and researcher based in Peshawar, Pakistan. He has more than a decade long history of covering conflict in the Af-Pak region.

Mr KaKaKhel is currently running a production house under the banner of Hayat Productions and is associated as a researcher to different national and international organizations. He has reported war and disasters in both Pakistan and Afghanistan. He is writing a regular column for different local sites titled ‘War Diaries’. He is writing a blog ‘Beyond Mountains’.

He has recently completed a Pashto book of short stories based on actual events he covered as a war correspondent. The book will be in print next year.