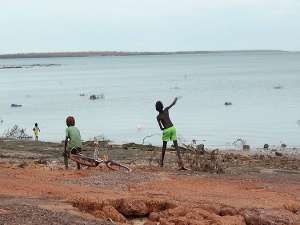 – Gerry Georgatos is a researcher with the Institute of Social Justice and Human Rights.

Leave a Reply to shona-lyn holman