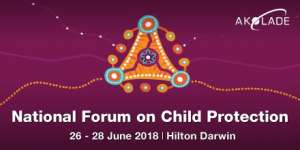 Australia’s worsening child removal crisis has led a long overdue National Forum on Child Protection to be held in Darwin over three days – from June 26.

Ms Oakley argues, “Evidence shows that Aboriginal and Torres Strait Islander people continue to suffer disparity from appropriate services that are essential to healing the Social and Emotional Wellbeing in a culturally competent method.”

“We are failing to fulfil our social responsibilities and must work cohesively to develop community led solutions and address the social impacts through co-designing best practices that will effectively have positive outcomes.”

Ms Oakley said that the national forum “will enable us to engage collaboratively with our communities and mainstream service providers to tackle the ongoing trauma that present and past child removal policies are still having on our people, community and mostly our children in out-of-homecare.”

According to last year’s ‘Family Matters’ report the number of Aboriginal and/or Torres Strait Islander children removed from their families is set to triple in the next two decades.

Poverty, welfare and suicide prevention researcher Gerry Georgatos has been calling for child protection and family services “to focus much more on assisting vulnerable families.”

Research has found that only 17 per cent of the overall child protection budget is spent on ‘family services’.

Georgatos argues, “Children removed from their biological parents are among the most elevated risk groups to serious aberrant behaviour and to suicide.”

More than 400,000 to 500,000 calls are taken each year by child protection authorities, where complaints about other people’s families are lodged. 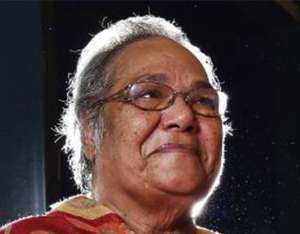 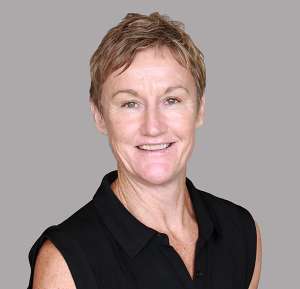 Rosalie Kunoth-Monks, the 2014 NAIDOC Person of the Year and 2015 Northern Territory Australian of the Year, will open the national forum. The gathering of hundreds will hear from Western Australia’s first Aboriginal magistrate, Dr Sue Gordon, who herself was removed as a child. Among the many others who will be heard will be the Northern Territory’s Commissioner for Children, Colleen Gwynne, and Natalie Lewis, CEO of the Queensland Aboriginal and Torres Strait Islander Child Protection Peak, and Yalmay Yunupingu who will be speaking to cultural community building and engagement initiatives, and Phillip Brooks, the Queensland Families and Children Commissioner, and Julie Tongs, CEO of Winnunga Aboriginal Health Service, and Cathy Taylor, CEO of the Department of Child Protection South Australia, and Priscilla Atkins, CEO of the Northern Australian Aboriginal Justice Agency, and Professor Gary Robinson, Director of the Menzies School of Health Research, and Jennifer Kaeshagen, Director of the First Nations Homelessness Project, and Jennifer Hannan, Western Australia Director of MacKillop Family Services, and Mervyn Eades, CEO of Ngalla Maya Aboriginal Corporation, and Lisa Thorpe, CEO of Bubup Wilam for Early Learning Aboriginal Child and Family Centre, and Lesley Taylor from the National Association for Prevention of Child Abuse and Neglect. 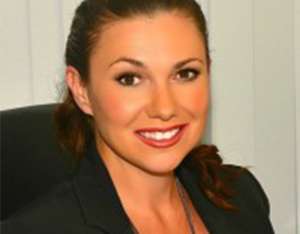 This forum has been galvanised around the focus for

the improving of lives, of ensuring equality in all its forms, of the right of every child and of their family to a meaningful and happy life. As Georgatos argues, “The intersection of poverty and child removals underlies the majority of all Australia’s child removals and the majority of child protection orders.”

“There is no greater legacy than the one where we improve the lot of others, change lives, save lives.” 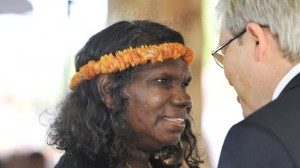 To find out more about the national forum and to attend: https://akolade.com.au/events/national-forum-on-child-protection/