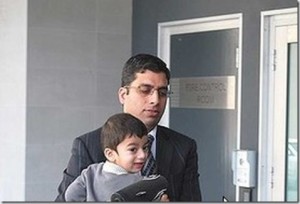 That was the reaction from three people. One was my wife, Lis, another was myself and the third and probably the most important one in that triumvirate is Suhail Durani. I have written extensively about Suhail in the past via various media. Suhail was the doctor who was convicted of sexual assault of a patient at Royal Perth Hospital in Perth. That conviction was now around four years ago. He served his time in prison and was released and that then commenced a series of issues around immigration and visa status that played out over a long period of time and involved his release from detention, then re-admission into detention. The last time he was taken back into detention was the day before the last election (September 6th). That decision was made by Tony Burke in his capacity as Immigration minister in the Rudd government.

The issue that I have assisted the family with in recent times has been around the immigration matters. The first appeal that was considered by the Federal Court reaffirmed the decision of the Minister and sent him back to detention.

It was when I rang Suhail to speak with him a few minutes ago that he uttered those words “I’m speechless!” It has been a considerable and arduous trek through various emotions. A veritable roller coaster of emotions has been the order of the day for the family. Shahid Shakur, his Barrister and Solicitor, has always been resolute in the pursuit of this matter. I have lost hope many times. I did not expect this decision. It is a welcome one.

It must be emphasised that this matter was not about the sexual assault matter. That was decided and he was convicted on that count. He served the sentence that he was subjected to. This matter before the Full Federal court was about the separation of Suhail from his family who are Australian citizens. His family here comprises his wife and 5 year old son.

Below is his Barrister’s press release received a few minutes ago. I have reproduced it in full so as to properly convey his message. 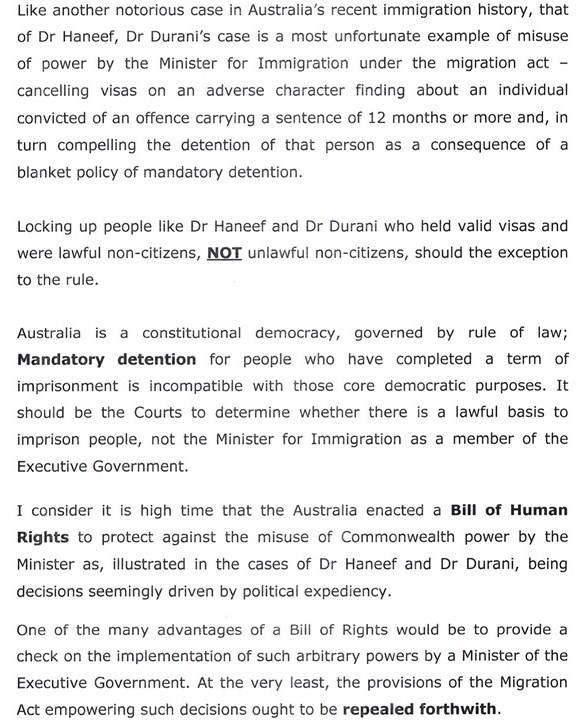