Hovels dished out as public housing 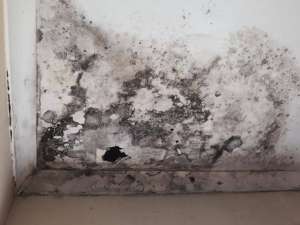 It’s long overdue – an inquiry into some of what’s dished out as public housing. I’ve seen hundreds of families housed into the most appalling conditions. Nationwide, the majority of remote public housing is a disgrace, third-world-akin hovels. But in the urban masses too there are hovels offered up as homes to desperate families.

Some are death traps and others are hell-holes which culminate as corrals of human misery and suffering. They defeat the spirit, extinguish hope and reduce the children to aberrant behaviour.

Some public housing rentals cannot be described as ‘minimalist’ but rather as abominable.

As a society we cannot sit idly by. When people live in appalling conditions, in substandard homes they will suffer, some irrecoverably. It is incumbent upon our governments to ensure that every child living in public housing has dignity, has the opportunity to thrive. Children should not be exposed to life-threatening dangers, to asbestos and to toxic living conditions that should be unimaginable in Australia; the world’s 12 biggest economy.

Below are photos of a Perth home Department of Housing has let a family endure. There are many good people working in the Department and many who strive for changes with a sense of urgency but the Department must be forthright in speaking public to what governments should invest in. The incumbent Western Australian Government is in my view a better and more caring government than their predecessors but we must urge them to do what is right by every family, every child and let nothing stand in the way. 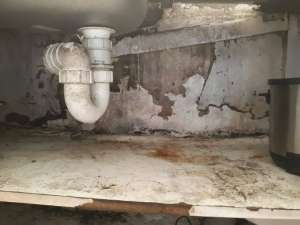 This is a visual story, of a home in a suburb I will not identify, but this home is one of many substandard public houses that Perth should feel shame in hovelling a family within.

The photos describe disease, health hazards on multiple fronts, discrimination. People have been housed in conditions where they are set up to fail. It’s caged despair.

Another Perth public housing rental I visited broke my heart – I won’t even begin to describe it. I looked into this home’s many young eyes and I cried.

How we treat one another should be the core of how we define ourselves. The issues and solutions to the public housing crisis are often argued as complex. They are in fact simple and obvious. The only complexity rests with political will, with the privileged who dominate political agency. 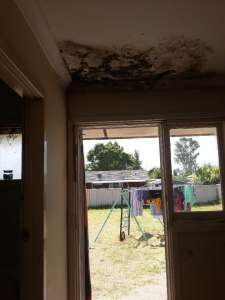 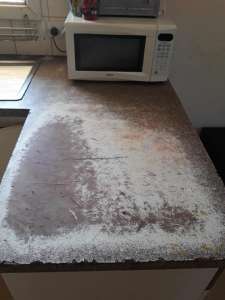 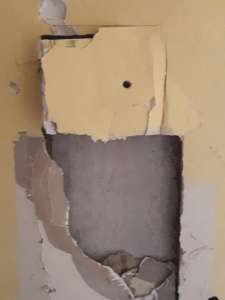 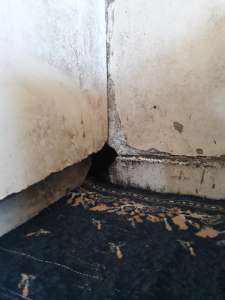 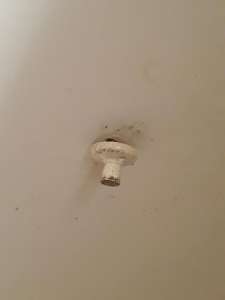 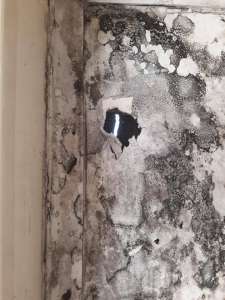 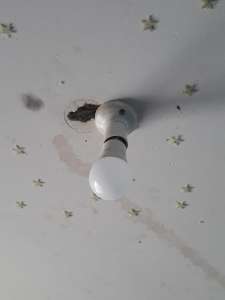