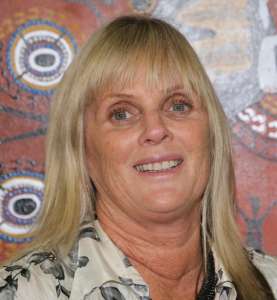 “For most of these women, the notion of human rights is unheard of. They have lived all their lives believing that they have no rights at all,” said Ms Kilroy, the founder of Brisbane-based Sisters Inside and who counsels and advocates for women while they are in prison.

“While the over-representation of Indigenous men and women in Australia is unacceptable, these high rates highlight that the incarceration rates of Indigenous women can no longer be overlooked.”

The forum at NSW Parliament spewed out at long last what Ms Kilroy has been saying for years. Criminologist, Professor Eileen Baldry said the incarceration rates of First Nations women are “unconscionable.”

As Ms Kilroy has often said, Professor Baldry said to the forum that far too many First Nations women before having served time for a crime had been victims of crime.

“Anything under 12 months in my view is utterly useless,” said Ms O’Shane.

Ms O’Shane said there are sentencing alternatives to short prison spells but she castigated her former judicial colleagues for this.

“There are some however who are simply malicious. They’re there. Make no mistake about it.”

In general, jails as we know them, do not work – they do not address the problems.