Department changes from Indigenous to Aboriginal 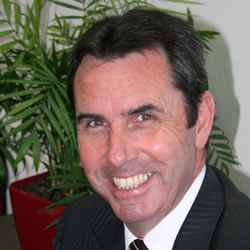 The Western Australian Government is replacing the word ‘Indigenous’ with the word ‘Aboriginal’. The State Opposition has said this is an expense waste of time. But others do not think so.

Minister for Affairs Affairs, Peter Collier said it was self-evident there was a strong preference among Aboriginal peoples for the use of the word Aboriginal.

“So the change reflects the will of Aboriginal people across Western Australia and I’m delighted we have made that change.”

State Labor parliamentarian and Yamatju Ben Wyatt said Aboriginal peoples have more pressing issues than to worry about whether they are referred to as “Indigenous” or as “Aboriginal.”

“As I go around WA no one demands that the department has its name changed,” he said to ABC online.

“We talk about health, we talk about education and the Minister, the best he can come up with is to change the name of the department,” said Mr Wyatt.