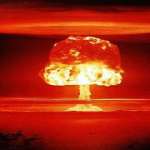 On Monday, August 21, President Donald Trump delivered a prime-time speech almost shocking in its ordinariness. It was such an address as either of his immediate predecessors, George W. Bush or Barack Obama, could easily have given over the previous decade and a half. While hinting at nebulous new strategies and ill-defined new metrics to […] 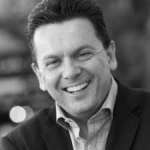 When are we Australians? – Xenophon, Australian born and bred

Racism is a beast that threatens those whom it stares down and it regularly mauls its prey. This beast remains at all times as a firmament in the institutions of this Australian nation. Racism has many veils and layers – institutional and structural – and copiously pollutes the overarching documents that define this nation. The […]