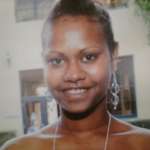 “It is not like me to cry…” – no more lies, our children should not see suicide as the solution 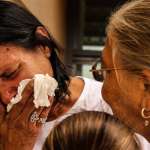 I remember when I looked into the eyes of a mother who had lost her daughter to the despicable veils and layers of racism, whose life ended at just 22 years young, and the words that poured out were “There are no words for your loss…” The ages shall not dim injustices perpetrated. There are […] 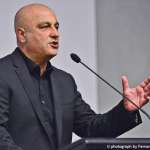 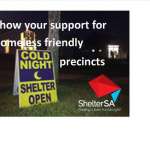 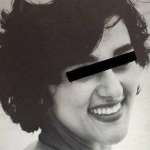 You can’t cross the sea merely by standing and staring at the water. Rabindranath Tagore

On Sunday night, just before 11 p.m. I received a disturbing Facebook private message. The message read as follows: (I reproduce it with spelling errors etc to be true to the message) “We are asylum seeker in australian detention in nauru island.and we living for 26 month here. my sister 2 month ago assulted and […] 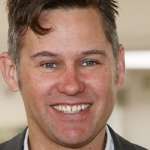 The campaign for homeless friendly precincts has been winning significant promises of goodwill. Yesterday, the City of Fremantle Mayor, Brad Pettitt stated his support and will be taking the concept to his councillors next week at a briefing meeting ahead of their full council meeting. This support follows last Friday’s overwhelming support by the City […] 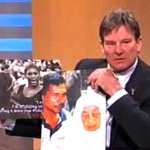 “Must we native Old Australians in our land rank as Aliens, Banish bans and conquer caste, then we’ll win our own at last!… Oodgeroo Noonuccal

Why would I take any notice of this complete and utter racist? In fact if I looked up the dictionary definition of the word racist I would more than likely see a picture of Sam Newman there. Yesterday Newman weighed in again into the Adam Goodes incident and a host of other issues around diversity […] 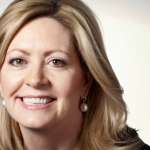 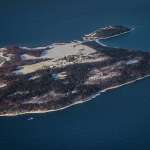 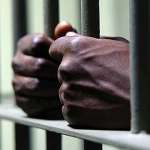 There has been very little research on how many Australians and how many Aboriginal and Torres Strait Islanders have been to prison. There is very little information collected on what happens to people post-prison. It has been my long-held view that in general people come out of prison worse than when they went in. There […]