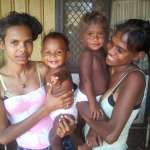 According to the World Health Organisation Global Health Estimates, there were reportedly 804,000 deaths by suicide in 2012. In my estimates, if we are to factor in unreported and unclassified suicides the suicide toll is more than likely at least double the report numbers. The highest suicide trends are disproportionately prevalent in western nations, in […] 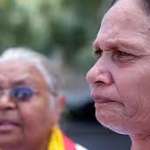 Death in Custody rally – “some meaningful changes can occur overnight”

Last year, on August 4, a 22 year old Yamatji woman who had committed no crime, died needlessly but also in the worst of circumstances in a police lockup in regional Western Australia. Ms Dhu died 48 hours after her detainment on unpaid fines. South Hedland Police had been called to an alleged disorderly and […] 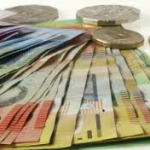 One quarter of the Western Australian prison population is comprised of fine defaulters – criminalised because of their poverty. 1,300 of the State’s 5,300 inmates are doing jail time for not being able to pay their fines. But jail time makes no sense for this majorly poverty related civil offence. In Western Australia, people jailed […] 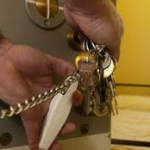 The Western Australia Labor Party sells itself at just about every coalface rally as opposed to the incumbent Government’s draconian sentencing laws. It constantly blames the Liberal Government for the record high prison population, for the world record high arrest and jail rates of the State’s First Peoples, for overcrowded prisons and for preventable deaths […]

The Federal Minister for Indigenous Affairs, Nigel Scullion for several months has been urging the Western Australian State Government to implement the Custody Notification Service. This urging comes in response to the deaths of Aboriginal and Torres Strait Islander detainees in police lock ups. Last August, a 22 year old Yamatji woman needlessly died in […] 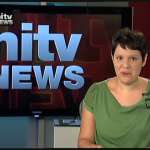 For weeks now the rumours have swirled that National Indigenous Television would come under the crossfire of reduced funding by Government to SBS. Weeks ago, insiders at NITV told me that their signature piece, the daily NEWS program, was slated for replacement by a ‘cheaper’ format. They said that NITV stalwart, Malaarndirri McMarthy was “holding […] 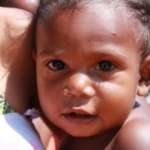 Each suicide is not only a personal tragedy but dramatically affects the lives of families. With one person reportedly suiciding every 40 seconds around our world, suicide has become a public health issue. With each suicide it is estimated that there are scores of attempted suicides and tens of thousands of intentional self-harm hospitalisations. According […] 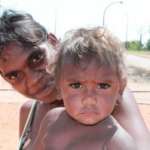 Whereas it was reported by the Australian Bureau of Statistics that for the period 2000 to 2010 one in 24 of all Aboriginal and Torres Strait Islander deaths were by suicide, in the period since this rate has increased to one in 20. The suicide rate is even higher than is reported. But this already […] 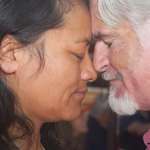 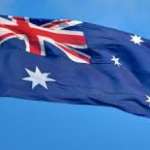 More than 600 suicides each year in Australia are of persons born overseas. This high number of suicides accounts for nearly 26 per cent of Australian suicides. Migrants – and former refugees – face overwhelming trauma, pressures and hurdles in their new country. But the suicide numbers among those born overseas are higher among those […]