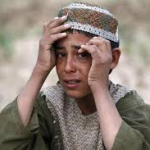 News agencies reported Saturday morning that weeks ago President Obama signed an order, kept secret until now, to authorize continuation of the Afghan war for at least another year. The order authorizes U.S. airstrikes “to support Afghan military operations in the country” and U.S. ground troops to continue normal operations, which is to say, to […] 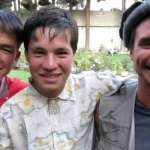 Not again, on ‘a more expansive mission’ in Afghanistan!

President Obama has authorized ‘a more expansive mission for the military in Afghanistan in 2015 than originally planned’. Imagine that, like the late U.S. war veteran Jacob George, you’re sent on this ‘more expansive mission’. Your military helicopter is landing on farmland amidst mud-house villages, like a futuristic war machine inserted into an agricultural community […] 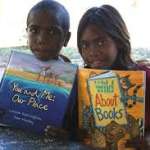 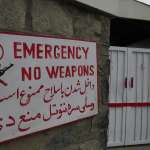 On November 7, 2014, while visiting Kabul, The Secretary General of NATO, Jens Stoltenberg, noted that NATO will soon launch a new chapter, a new non-combat mission in Afghanistan. But it’s difficult to spot new methods as NATO commits itself to sustaining combat on the part of Afghan forces. Stoltenberg commended NATO Allies and partner nations from […] 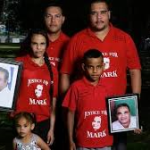 Police shot man dead who had no firearm

On November 14, a father of four was remembered after being shot dead four years ago by police in a northern NSW town. The family of the man believe that justice has evaded them. But they will not give up. It took the coroner’s office three years to complete the investigation into the Aboriginal man’s […] 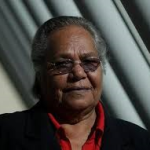 What the domestic media missed – The Freedom Summit

In seven days, the most diverse gathering of the First Peoples of the Australian continent in the one place will occur. The two day convergence will bring together hundreds of Traditional Owners, senior Elders and other leaders from within their people, to Mparntwe (Alice Springs), in the heart of the nation. Convoys of Traditional Owners, […] 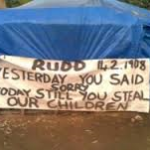 The catastrophe of the Stolen Generations, 2014

The rates of removals of Aboriginal and/or Torres Strait Islander children during the last decade have gone beyond the alarming. During those years, despite the unheard outcries from less than 3 per cent of the population – First Peoples – departments of child welfare went carte blanche in removing children. The high rates should have […]

Yesterday, ten years ago Mulrunji Doomadgee was bashed to death in a Palm Island police cell. His death is one of many deaths in custody which occurred in either murderous or in the least – dubious circumstances. Despite the Royal Commission into Aboriginal Deaths in Custody (RCIADC), deaths in custody continue at inexcusable rates. But […] 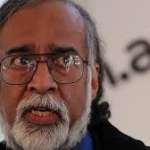 “One man’s religion is another man’s terrorism”

She entered the Northbridge tunnel in her little 4 Cylinder car. She adjusted her Hijab on her head and commenced her drive of the 1.6 kilometres to get to West Perth. She was in the left lane. Out of the corner of her eye she glimpsed a car coming up on the inside emergency lane. […] 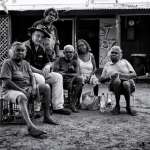 The Overcoming Indigenous Disadvantage report, despite some positive trends found what most of us know, that for the marginalised and vulnerable nothing has got better and for far too many has got dangerously worse. Acute poverty indicators such as access to water, sewerage and electricity have regressed – 3rd world akin-conditions in the world’s 12th […]