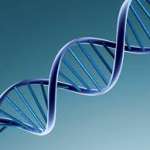 Human clones walk among us

In the public domain, developments within the spectrum of human cloning will be argued as happening for the first time, but in the recesses of monolithic research divisions, government-borne, military industrial complex borne and of private entities, humanity as we know is being tampered with – human cloning – in breach of the presumption of […] 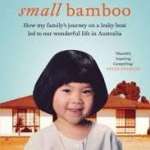 “When Bamboo is old, the bamboo sprouts appear”

–          Ancient Vietnamese saying meaning that Vietnam will never be annihilated. “small Bamboo” – Tracy Vo – Publishers: Allen and Unwin RRP: $29.99 Tracy Vo is a journalist at Channel Nine in Perth.  The first time I spoke to Tracy was when she covered the funeral of Kuldeep Singh, an Indian born taxi driver killed […] 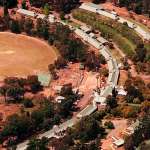 Prisoners come out worse than what they went in

Proportionate to both prison population and to total national population, Australia has one of the world’s highest ongoing records of deaths in prison custody. From a racialised perspective, the rates of custodial deaths of First Peoples launched the Royal Commission into Aboriginal Deaths in Custody. Prison reform advocates are speaking up about the rising rates […] 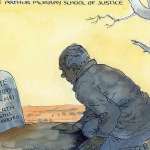 This year, one of the custodial deaths which launched the Royal Commission into Aboriginal Deaths in Custody, will be remembered, 33 years later, with a national day of action, rallies and marches and a three-decade-old-call for justice. Eddie Murray died while in police custody in 1981 and his family and supporters are demanding a new […] 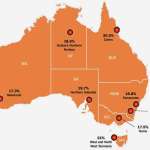 Australian society is failing its youth and setting itself up for economic disaster. The persistent rise in youth unemployment will reverberate across the economy for decades to come, potentially reducing productivity and limiting creativity and innovation. Callum Pickering “It’s a disaster for our young people who want to work but are getting locked out of […] 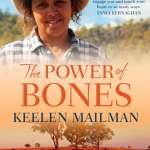 “The Power of Bones” – Keelen Mailman – Publishers: Allen and Unwin RRP: $29.99 Keelen Mailman is a remarkable lady. According to the publicity material from Allen and Unwin, Keelen came from a “troubled childhood of poverty, abuse and racism to becoming the first Indigenous woman to run a commercial cattle station, this is one […] 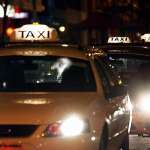 A few weeks ago, a taxi driver pleaded guilty to raping and sexually assaulting five female wheelchair users in his taxi. He pleaded guilty to 33 charges, but they only included the assaults that appeared on the taxi security cameras – four of the victims, who could not communicate his crimes, had to be tracked […] 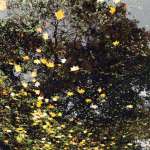 The strategic advantage of non profits and civil society groups

“After decades of discourse about how nonprofits need to be more businesslike, I am driven to discuss the differences structurally and in more detail. The admonition to be more like a business is a preposterous proposition—ill informed and exhibiting a sloppy state of mind that tries to draw us all off track to a space […] 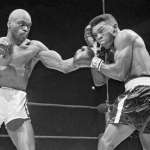 “There is no place in jail for innocence”

Vale Rubin Hurricane Carter – May 6th 1937 to 20th April 2014. The title of this article are the words of Rubin “Hurricane” Carter. A number of us who have worked in the area of racism and equality know the name and have followed some of his journey over a period of time. However, there […] 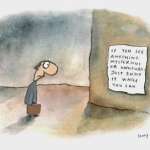 The Brotherhood of the Unusual

I have a friend who I hardly ever see – we correspond mostly by email. She doesn’t have a good command of written English, and sometimes we communicate only with pictures. Pictures from our holidays, or sometimes just a picture of a dog or a kitten or something we have both found amusing or cute […]