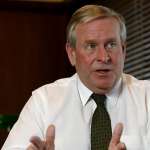 Premier Barnett has launched a draft Bill to recognise Noongar People as the Traditional Owners of the Country that is southwest Western Australia and includes Perth. The Bill has the support of the South West Aboriginal Land and Sea Council but it has been slammed by Noongar Tent Embassy and other dissenters. Tears streamed among […] 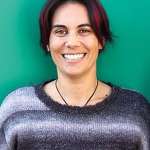 Why I prefer the term ‘black’

It’s not uncommon for people to ask me what term I prefer to use when describing my background from my father’s side of the family. In most instances, my answer is plainly and simply “Black”. In the past when I have stated this to non-Indigenous people, some have shifted uncomfortably. This is because they make […] 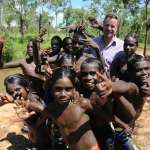 Minister for Indigenous Affairs, Nigel Scullion has responded to criticism of a funding cut to the Machado-Joseph Disease (MJD) Foundation by pledging to find alternative sources of funding for the aggressive neurodegenerative condition. Recent evidence has supported claims that the disease is much more widespread among Aboriginal communities than first thought. “MJD is a terrible […] 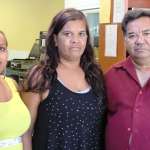 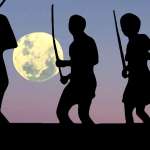 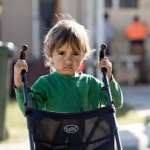 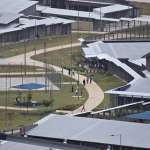 I have received numerous correspondence from people suffering in their plight and ordeals as Asylum Seekers on our shores and elsewhere we have cast them to. Horrific descriptions of various inhumanity and unwarranted hardships are described. From within the tumult of congested hardships and the scurry of hopelessness there are the spiral into situational trauma, […] 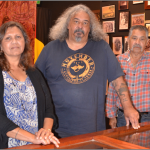 Noongar Elder John Pell, a working party representative for the Busselton to Margaret River Noongar people to the South West Aboriginal Land and Sea Council (SWALSC) in their deliberations over the State’s $1.3 billion Native Title proposal said he believes most Noongars have lost faith in the negotiation process and that the SWALSC had failed […] 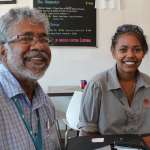 NAIDOC Person of the Year calls for Healing Treaties

The current NAIDOC Person of the Year, Darryl Kickett is calling on the Indigenous Advisory Council and the Prime Minister to support Treaties underwritten by healing. Mr Kickett is calling on the Chair of the Indigenous Advisory Council, Warren Mundine and Prime Minister Tony Abbott to meet with a delegation of Nyungars who are ready […] 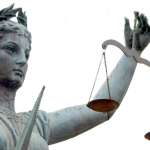 Questions beg – why did the Australian Federal Police raid the Seven West Media’s head office? What led the AFP to prematurely determine whether there had been any payment made to Schapelle Corby or her family? But more importantly, why did the AFP consider that such a transaction would constitute a criminal matter? The AFP […]