Claim that 80% of suicides are “mental health” related is wrong 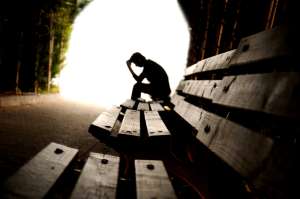 Gerry Georgatos – Suicide is the leading cause of unnatural deaths.