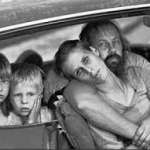 There are many faces to homelessness. A 51-year-old woman walked into my Perth office. She has lived thirteen consecutive years street-homeless. Not long ago, she spent eighteen months sleeping her nights in the same park. She is weary, harrowed by neglect. For the most part, she has not wanted to be seen but sadly because […] 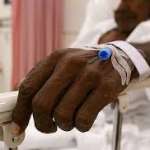 Malawi – international aid, more spent on the helping hand than the help

Often beleaguered by international aid work I have lifelong been involved in; the increasing unmet needs, the mongrel injustices, I have argued the horrendous lie of our generation is that poverty is being reduced around the world. There are countries devastatingly poor, such as Malawi with a population of 19 million. When I first came […] 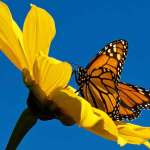 I sobbed for the first time – a little boy suicides

I worked extensively in suicide prevention and in improving the wellbeing of people living below the poverty line. I reflect on a funeral I attended, of a 19-year-old lost to suicide. Our time on this earth is a short stretch. Everything comes to pass. Some of what we vainly chase or let stress us are […] 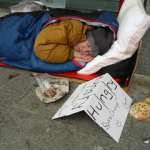 The story you are about to read is not an outlier, not just some incidental tale, but thematic of a significant sliver of children and youth failed by state institutions, by governments, by muddled-minded politicians, policymakers and bureaucrats. It is a story of eight orphaned siblings. Many will find their story unimaginable in today’s Australia, […]

Megan Krakouer and Gerry Georgatos work extensively in the suicide prevention space. Here they share their experiences supporting children on the run from child protection, reuniting families and discuss the catastrophe of Australia’s world record high rate of child removals. “I think of eight young children, now orphans, who found their dad after his suicide […] 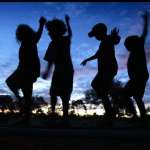 By Gerry Georgatos & Megan Krakouer  “I remember a father who found his son hours after his suicide. The father lay his son down and cradled his body through the night until responders arrived in the morning,” Gerry Georgatos “I can never forget the journey of a single parent mother of six young children, who […]

Gerry Georgatos – In 2014, I disaggregated to the Kimberley’s First Nations peoples, the nation’s highest suicide rate, one of the world’s highest, at over 70 suicides per 100,000 population (First Nations), thereabouts seven times the national rate. Fortunately, although there is a devastatingly long way to go, the suicide rate has been reduced to […] 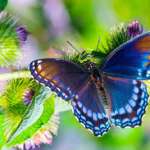 Gerry Georgatos – More than 51 months ago I wrote an article on the imperatives of forgiveness and redemption. This remains true. We journey together in one form or another, we can either salt the earth or jag the road, cruelly encumber. In dealing daily with suicidality, with the most harrowed individuals and families, in […] 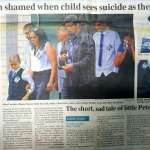 By Gerry Georgatos – Trae lost his eleven-year-old brother to suicide. Nine months later he lost his mother to suicide. Trae was the last to see his brother. Half an hour later he went looking for his little brother. In the booklet for young Peter’s funeral, Rhoda was quoted, “My baby boy, I will miss you […]

Gerry Georgatos – Children as young as 9 years have been lost to suicide, three in fact in recent years. Australians should ask, why? Proportionally, more children aged 14 years and less have been lost so far this century compared to last century. Death by suicide of children cannot, and never should, remain shrouded in […]