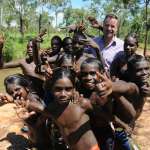 The Fred Hollows Foundation’s CEO, Brian Doolan said, “There are no excuses for Australia to be the only developed country in the world where people still suffer from trachoma, where Indigenous men in areas such as the east Katherine region have an average life expectancy of 46 years, where babies are dying at a rate […] 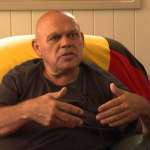 It has been touted that $25.4 billion annually is invested in Aboriginal peoples – in order to raise those among them out of abject poverty –“through 86 initiatives”. This claim has dangerously washed through the Australian consciousness as ‘fact’ but it is instead a  crock of shit. It is claimed this $25.4 billion spend represents […] 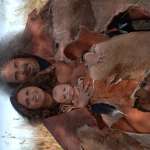 Australia’s Aboriginal peoples are suiciding at the world’s highest rates. Standalone, racially Aboriginal peoples endure horrific statistics unparalleled by the rest of Australia and more voices are rising to highlight and address what they see as criminal neglect by Australian governments. In collating data from the Australian Bureau of Statistics, there have been 996 reported […] 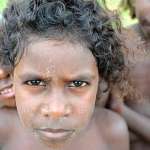 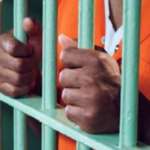 Red Road Lost: A Story Based on True Events 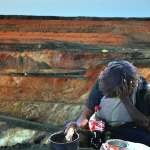 Ear disease is ravaging the lives of a generation of Aboriginal children and destroying their chances of an education, but Australia has decided that it doesn’t want to know. The disease strikes babies just a few weeks old. Infection and fluid builds up behind the tiny infant’s delicate eardrum, causing the membrane to bulge and […] 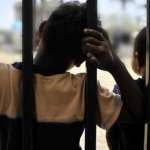