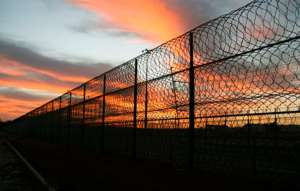 Leave a Reply to Sick&Tired