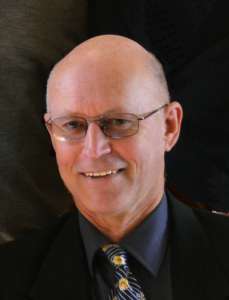 Alan Austin is an Australian freelance journalist now living near Nîmes in the South of France. His special interests are the news media, religious affairs and economic and social issues which impact the disadvantaged.

Alan has written for many media outlets and been published in most Australian newspapers and online publications. For 20 years from the late 1970s he focused on Indigenous affairs and has visited more than 80 Aboriginal communities by light aircraft.

He wrote the influential Uniting Church report on prisons in Victoria in the 1980s which led directly to the jailing of prison officers for drug offences. He worked for seven years with World Vision and eight years with ABC Radio and Television’s religious broadcasts unit.

While at the ABC he received several awards including from the Human Rights and Equal Opportunity Commission, the United Nations Association’s Media Peace Awards and the prestigious New York Festival of Radio.

Overseas, he has worked as journalist in Indonesia, China and now France.