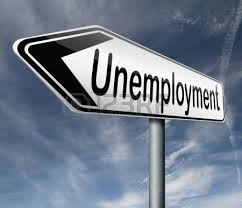 The International Monetary Fund (IMF) confirmed what is becoming self-evident to many Australians, that difficult economic times are around the corner for the majority of people. Homelessness is increasing with every capital city struggling to assist its most vulnerable. According to the IMF, within the next two years Australia is likely to record the second worst jobless rate in the Asia-Pacific region. Only the Philippines is expected to record a worse jobless rate.

Countries around the world are still struggling following the Global Financial Crisis, with debts crippling many economies. But the pillage of the Middle East’s energy resources through the guise of wars is assisting the economies of some western countries.

The IMF global growth forecasts have been revised down from what was earlier expected. Expect more future revisions, and more wars.